Sponsored of the Greek Olympic Committee 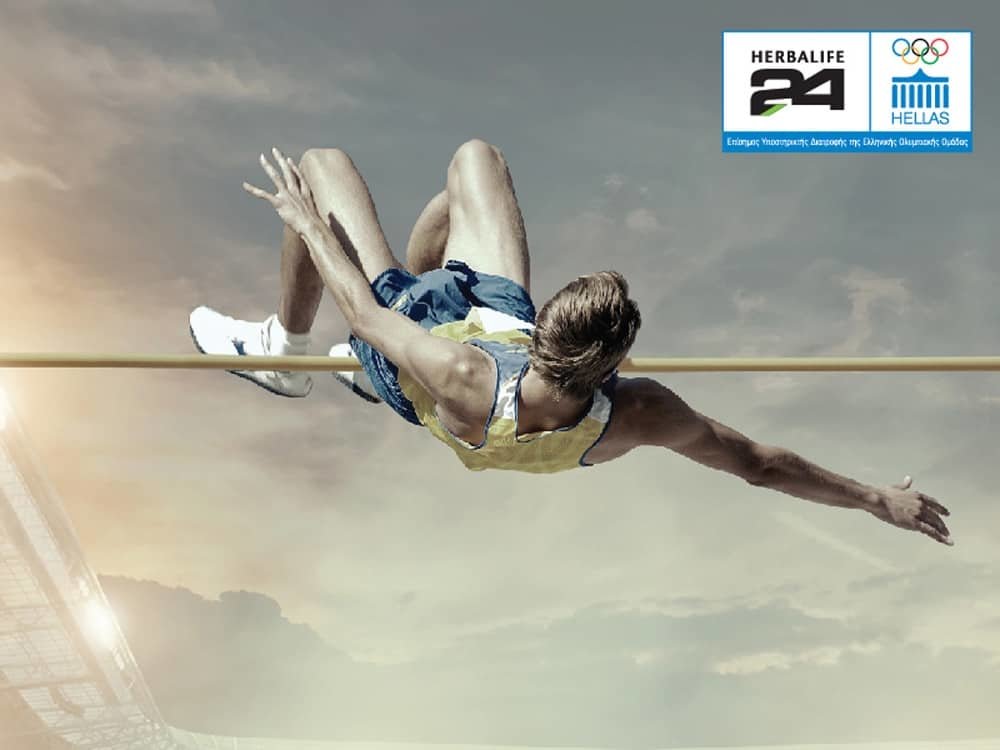 The Herbalife24 range consists of a wide range of products specially tailored for athletes. Herbalife24 is the first comprehensive sports nutrition line that strengthens athletes 24 hours a day, helping them reach their maximum performance while helping them maintain performance before, during and after training.

Mr. Spyros Kapralos, President of the Hellenic Olympic Committee, said of his collaboration with Herbalife24: "We are very pleased to have added another great company to the large family of the Greek Olympic Committee. Herbalife Nutrition has a long tradition in the field of sports as it has partnered with leading teams and athletes and is a globally recognized company. We hope to have a long-term and very fruitful cooperation for the benefit of Greek sport and I believe that the results of our cooperation will be seen in the next Olympic Games. "

Ms. Natalia Melissinou, General Manager of Herbalife Nutrition Greece, Cyprus & Lebanon, stressed: "We are excited about this collaboration, taking on the great mission of being the official nutrition supporter of the Greek Olympic team, just a few months before their Olympics. At the same time, we are very proud to support the athletes' quest for the top sporting event, as we are confident that these children will make all Greeks happy and proud of their successes in the coming years. We must not forget that sport is the country's best ambassador to the world, with Herbalife Nutrition also putting its stake in the building of Greek sport. "